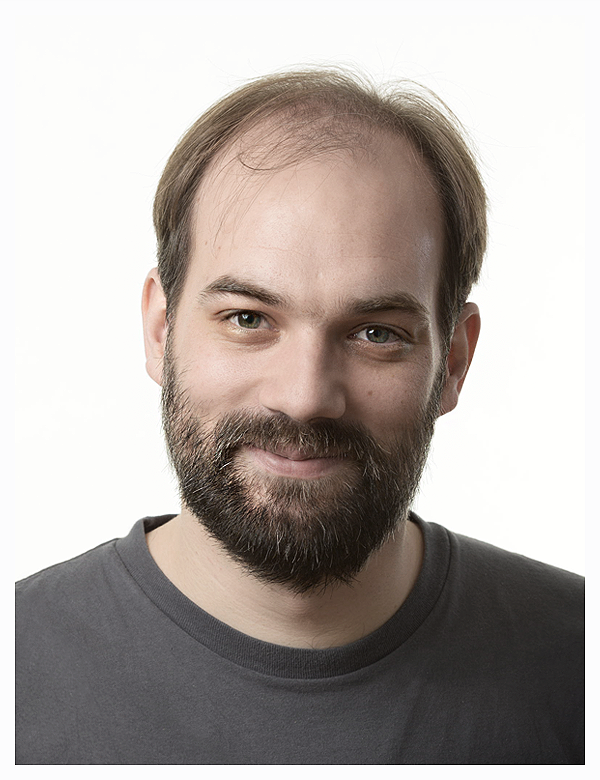 My name is Florian Gilcher. I am a Rubyist from the mythical time before Rails, currently based in Berlin. Last years Florian is someone else and we tend not to get along. Oddly enough, I only moved to Berlin in June 2013, but was present in the community quite a while before. Before that, I lived in beautiful Speyer, Rhineland-Palatinate.

For about 3 years now, I run a small software consultancy called Asquera in Berlin together with my brother, Felix. While all of our developers are good Ruby developers, our main focus is on building great infrastructures and backends - using any technology available.

Beyond my day job, I organize community events like eurucamp or germany.rb. I am involved in the Ruby Berlin e.V., a charity to support the programming language Ruby, and am honored to work with all the great people there. I do not only run conferences. You can contact me for invitations, if you want to. My preference is clearly on community events with open and fair submission style. I support Code of Conducts and evangelize for using them.I avoid attending conferences with a non-diverse program and don't want to appear in one (this includes, but is not limited to the ratio of women on your panels/talk selection).

I am interested in a number of technologies, both professionally and as a hobby.

I am a varied developer, interested in clean and good solutions both in the front and in the backend. I also train theses solutions.

I run Asquera GmbH together with my brother.

I am part of the global Rust community team.

I am currently part in the organizing teams of following events:

I am involved in the following organisations:

I was involved in running the following events:

I was conference chair at the following events:

I started the following users groups:

I do community moderation:

I am involved in the following open source projects:

I am part of the german translation team of the offical Ruby website.

I spoke on the following conferences (links go to videos, if available):

I appeared on the following podcasts:

I was one of the regular authors of Railsway magazine. It is now discontinued, together with its website.

I co-authored a paper with the long title "Deriving Business Processes With Service Level Agreements From Early Requirements". It contains my only piece of published Prolog code.